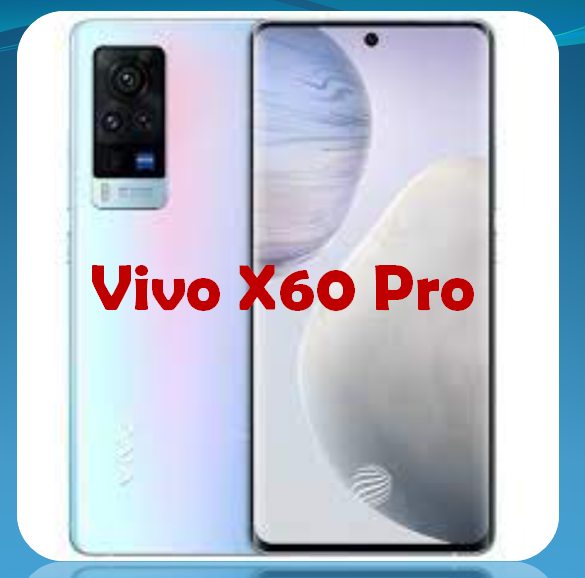 Like most of the other X60 series handsets, the X60 Pro is wonderfully built and looks stylish and unique. The design is more in-keeping with the iPhone 7 and iPhone 7 Plus than it is with other X60 handsets, but that might be because it’s also an update to the older X60 which looked very much like an iPhone 6s at a glance. The case is made of aluminium and has an understated, classic-looking Vivo logo on the back. The blue model is the prettier of the two colours, but even the black is a nice touch. The lower bezel has subtly been rounded off, which makes the overall size of the phone easier to grip, and the overall case/screen ratio is high.

The phone’s dual cameras take some design liberties too. Instead of the square camera module found in the X20, X20 Pro and X21 (with the notable exception of the X21 UD), the X60 Pro has a circular camera set up. You can tell because you can see the two lenses from the back of the phone. I’m not sure why they didn’t stick with the squared module, but this isn’t a complaint at all – the camera protrudes just enough to get the lens under the phone without interfering with a slim and elegant build. That’s not something I can say for every phone. Read more: Best phone When it comes to pictures, the wide angle lens is clearly the star of the show. 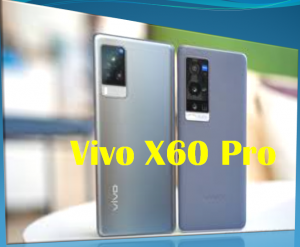 Vivo has also made some bold claims on the battery life front. With an average use pattern the 6-inch phone should make it through a day on a single charge. As ever with OLED panels, this isn’t quite the full story. When viewing the screen in HDR+ settings the screen does drain the battery quite quickly. And when I made a point of conserving battery I found that the Vivo X60 Pro was only getting to around 4% battery on a single charge around mid-afternoon. Still, Vivo has actually made some improvements to the battery life on its more expensive flagship, the X20 Plus UD, and it looks as if this is a solid improvement. If you do find yourself using the Vivo X60 Pro battery-intensively then it’s an easy phone to charge.

The X60 Pro features a Qualcomm Snapdragon 670 chipset. That makes it one of the few top-end phones to employ the much-maligned Snapdragon 845 in the US, with the UK version shipping with the last-gen 845. Other key features include 3GB/4GB of RAM, a 21MP/13MP dual camera, Android 8.1 and a 3,600mAh battery. Not only that but the X60 Pro is also the first Chinese smartphone to be sold unlocked, with compatibility with GSM networks including AT&T and T-Mobile in the US, and Three and O2 in the UK. Early Verdict Despite its price tag, the Vivo X60 Pro is a very capable smartphone. It’s got a premium design, decent cameras and some reasonable specs too.

It’s a shame Vivo hasn’t stuck with the X60 Pro in its current incarnation. With the launch of the F5 and X20 it’s obvious the Chinese company needs a new flagship to keep its momentum going. It was great to have the X60 Pro at the show for a number of reasons, including the fact that it’s the only phone with a proper fingerprint sensor. Vivo managed to cram the scanner into the little space available between the cameras, allowing it to sit flush with the backplate. You may never find a phone with this level of build quality again. It’s a shame then that a lesser phone, one that is no longer ahead of its time, is trying to steal the limelight away from it. The Vivo X60 Pro is available now from Mobiles.co.uk, and comes with a two-year free phone cover, and 12-month warranty.