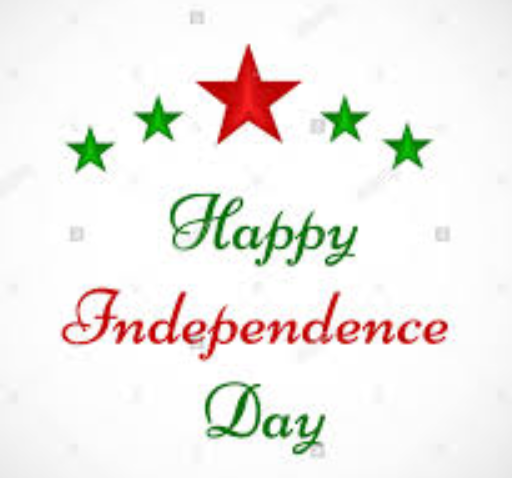 Hello, Dear Welcome to The Independence Day Of Bangladesh – 26th March 2021 Celebration! Today, we feel proud as a nation for how far we have come in only a little less than half a century since independence. But not only is today a moment of elation for us all, but it is also one of grief and mourning. The massacre that the barbarous Pakistani military junta embarked upon on March 25, 1971, has left permanent scars on our collective conscience.

As we observe Independence Day today, we pay our deepest respects to the Father of the Nation, Bangabandhu, for his unparalleled role in Bangladesh becoming an independent nation. Bangabandhu’s leadership and guidance during those tumultuous times will forever remain unmatched in the country’s history.

We also feel there is a need for deep introspection to assess what we, as a country, can do for a more egalitarian and just society that our martyrs gave their lives for.