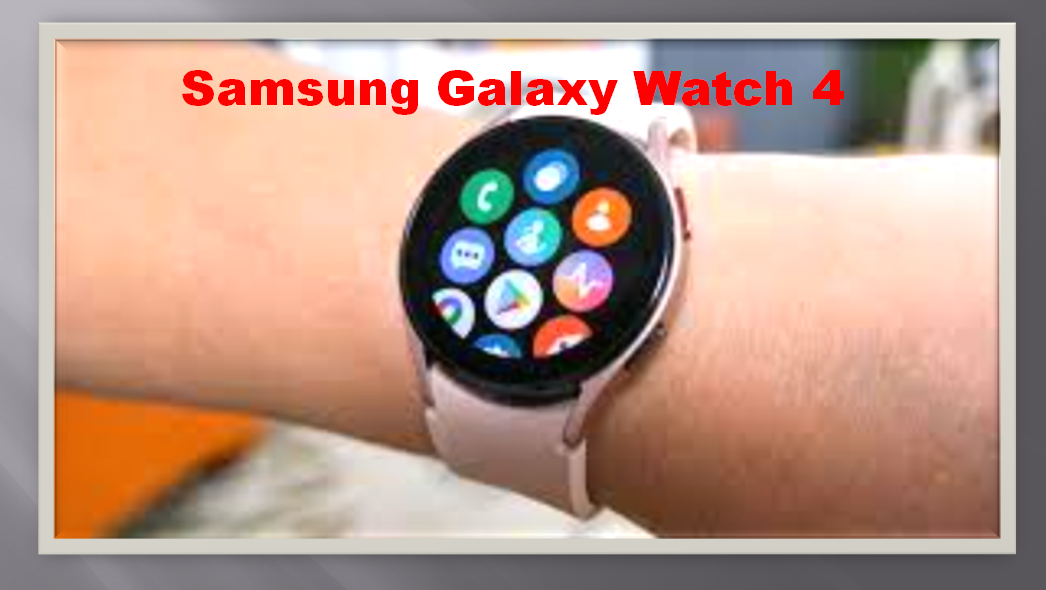 The Galaxy Watch 4, much like the Galaxy Watch 3, has a circular display with an always-on, always-on display (AOD) setting that only shows the time. When in use, the display shows a small OLED clock surrounded by various notification icons and call time. You can also raise your wrist and tell the watch what you want to see. It’s very simple to use. There’s a rotating bezel at the bottom of the watch for navigating the menu system, which feels natural to the eye and acts as a real physical button. The rotating bezel also means you can customise its behaviour, with different effects such as a shortcut for your favourite watch faces. It’s a great addition to the Watch face feature, which was introduced with the Galaxy Note 9.

Last year’s Galaxy Watch had a respectable four-day battery life, and that figure should hold up for the Galaxy Watch 4 as well, but you might find that your daily charge requirements are a little higher than they were with the Gear Sport. Like last year’s watch, the Galaxy Watch 4 will be compatible with either a 46mm or 42mm strap, though we suspect that Samsung will ditch the flat silicone strap for the sportier offering. As for the Classic model, its matte metal strap will be available in three colour options – silver, black, and rose gold – along with two sizes, 46mm and 42mm, so you’re unlikely to have any real trouble finding a compatible band. 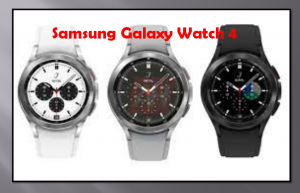 With a new look comes new software. In many ways, the biggest changes to Wear OS aren’t really visible, but the software does make the whole experience feel more seamless in terms of where you are and what you’re doing. Notifications now appear on the watch rather than directly on the watchface, while changes to notifications have also allowed apps to be much more customisable. However, Google Assistant is still sadly missing from the smartwatch. It’s something that’s likely to be addressed in the coming weeks. Thankfully, the Galaxy Watch 4 doesn’t suffer from problems in the heat. Its sapphire crystal glass is supposed to offer protection from steam and ultraviolet rays, and it certainly seems to do that.

This time around, there’s only one device: the Samsung Galaxy Watch 4. The Watch 2 was launched in February 2017, so you could argue it has been around a long time, and this was announced to make up for the lack of a Watch 3 in 2018. The price for this is Samsung’s flagship smartwatch, though, as it starts at $329 in the US, £329 in the UK, €349 in the Republic of Ireland, and £349 in Australia. When is it coming out? At this point, Samsung hasn’t announced a release date for this new version of the Galaxy Watch. It has said it will be available in “late August”, though, so we’re hopeful we’ll be seeing it here in early September. What will it cost? The Samsung Galaxy Watch 3 was $330 (£299, around AU$470), so we’d be surprised if it went up much by much.

We are really impressed with the design and the performance of the Galaxy Watch and it is hands-down the best smartwatch to wear. At its high-end price point, however, it is worth considering this as an alternative to an Apple Watch, if you don’t need all the features that the Apple Watch 4 offers. Price The Samsung Galaxy Watch comes in two sizes with a 42mm version priced at £329 and a 46mm model priced at £349. You can also buy the 42mm model for £349. The 46mm model costs £399. Buy now: Samsung Galaxy Watch for £349, Smartwatch via Amazon.co.