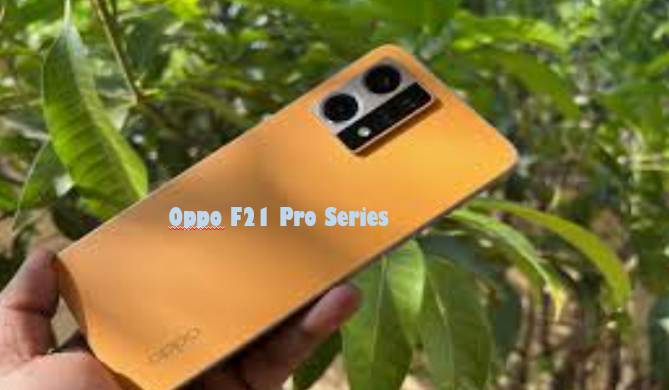 The Oppo brand recently announced that a launch event will be held in India soon. Where the company will launch two new amazing smartphones of the Oppo F21 Pro series. Oppo F21 Pro and F21 Pro Plus models are expected to be launched. Sources also revealed that the device will be launched in the Indian market as a rebrand of the Oppo Reno 7 4G.

If we talk about the design of the smartphone then it is true that the smartphone is completely based on the Oppo Reno 7 4G smartphone. The smartphone is also likely to feature a 6.43-inch Full HD+ AMOLED Display with a resolution of 2400 x 1080 pixels. At the same time, there is a 180Hz Touch Sampling Rate and 90Hz Refresh Rate.

Along with that is Snapdragon 680 SoC with Adreno 610 GPU. The company has confirmed that the smartphone will feature a 64MP Main Camera Sensor along with a 2MP Mono Lens and a 2MP Microlens Sensor on the back. That is, there is a triple camera setup. There is also a 32MP front camera to take great selfies.

The smartphone will be powered by Android 11 ColorOS 12.1. Last but not least included is a 4,500mAh battery. There may also be 33W fast charging benefits. Also replaced are WiFi 5, 3.5mm Headphone Jack, Bluetooth v5.1, fingerprint sensor, and face unlock system. Let’s know about the launch date without delay.

The company has clearly informed when the smartphone will be launched in the Indian market. The launch date is set to be April 12 at 5 PM.